The family man tells us how he surrounds himself
with beautifully designed machines, both on and
off the race course. 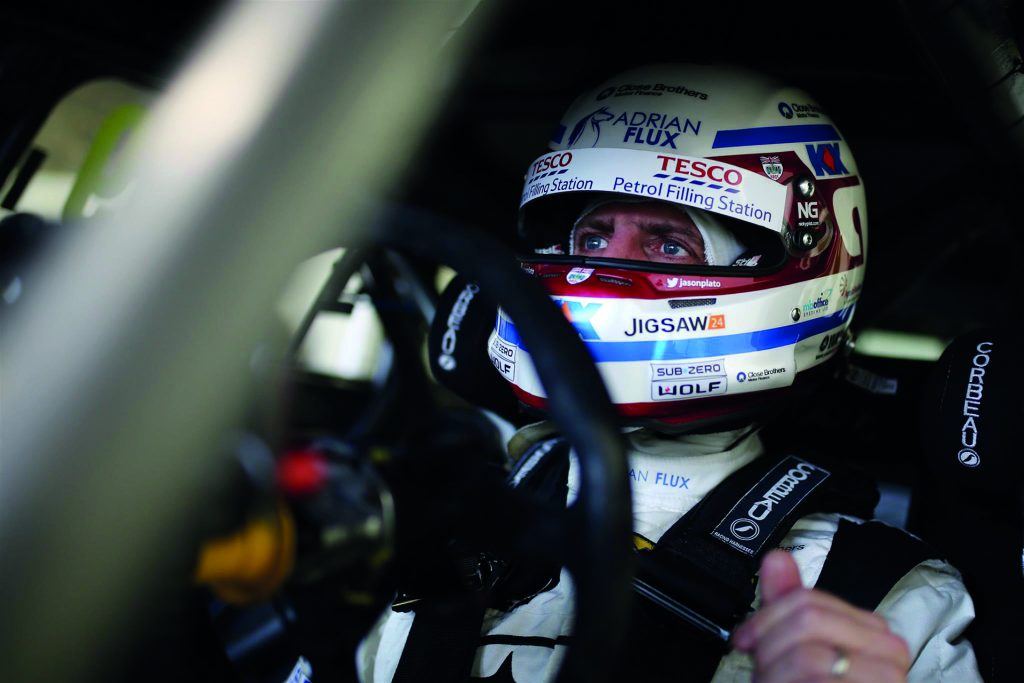 It wasn’t the need for speed that sparked Jason Plato’s passion for racing. It was his love of beautiful machinery that inspired him to follow in the tracks of legendary drivers like James Hunt, Gilles Villeneuve and Jody Scheckter. Having achieved numerous titles early on in his career, Plato has grown into one of Britain’s great racing drivers.

“I’m so fortunate in that my career has enabled me to experience and drive so many of the world’s most amazing cars,” Plato says. “Weird as it sounds, racing and driving incredible ‘bits of kit’ is part of everyday life for me. I appreciate and really love beautifully made machines.”

Plato is a two-time winner of the British Touring Car Championship (BTCC), winning once for Vauxhall in 2001 and again for Silverline Chevrolet in 2010. He has finished in the top three on twelve occasions and currently holds the record for race wins in the BTCC. But cars aren’t the only machines he’s passionate about; Plato is a qualified pilot, and previously owned a Piper Malibu Mirage aircraft, which he used to commute from his former Monaco home.

Raised by two loving parents who gave him a childhood filled with joy and laughter, Plato – together with his wife, Sophie – is now raising two children of his own, Zia and Alena. 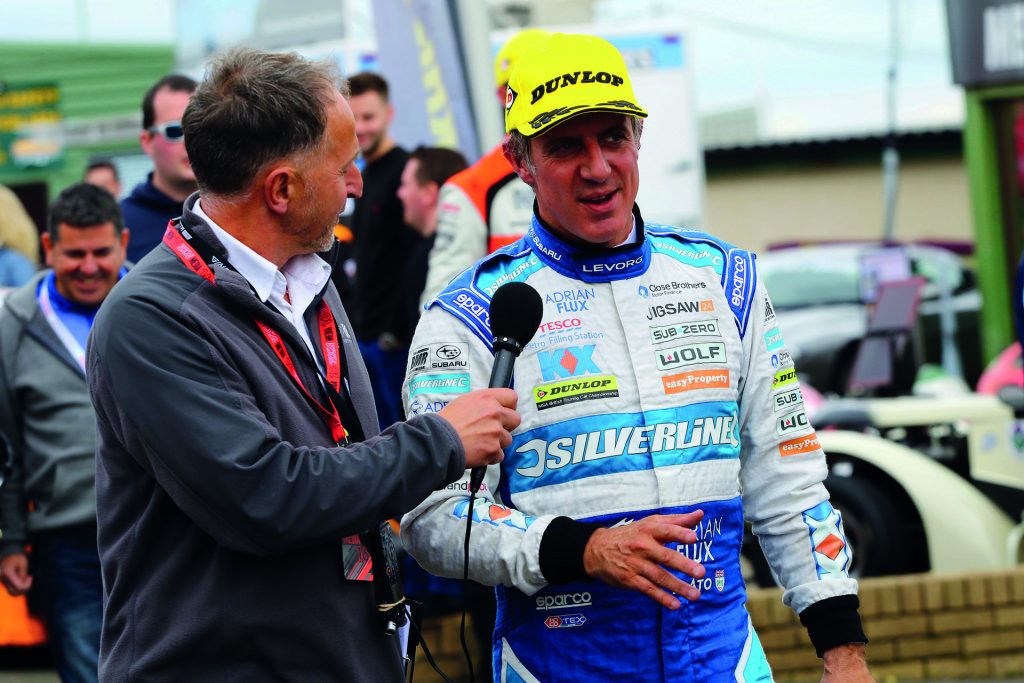 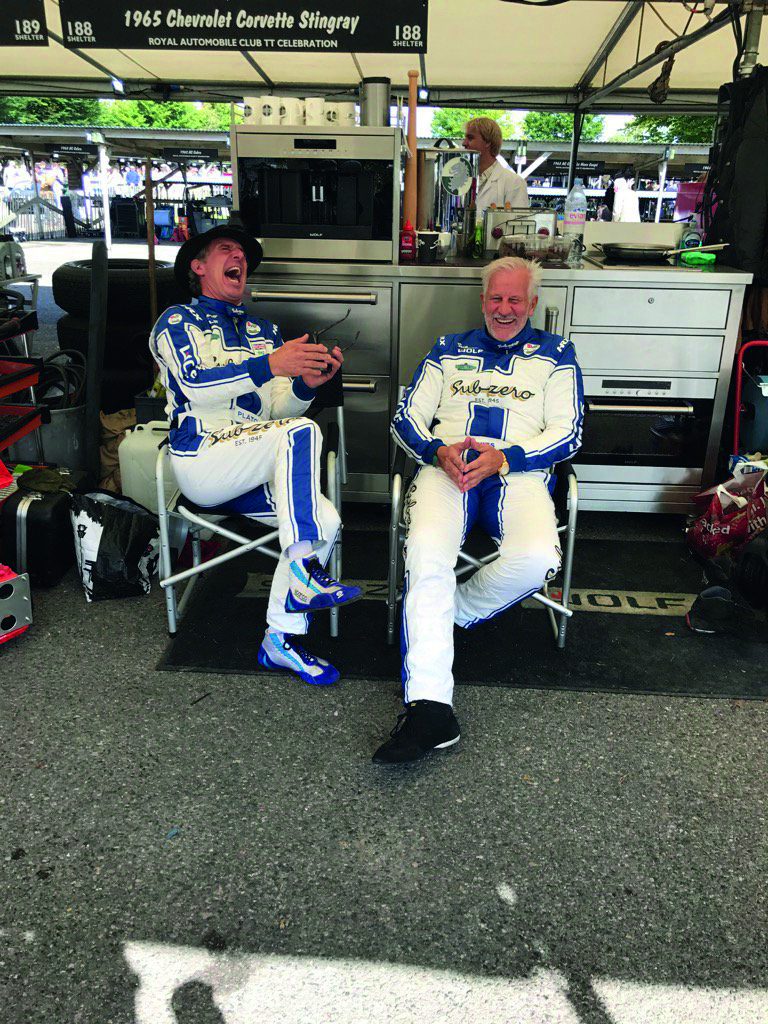 Above: Craig Davies and Jason discussing race tactics for the TT at Goodwood Revival 2017 where they drove the 1965 Mighty Corvette Stingray.

Left:Jason is interviewed following one of his many successful races. 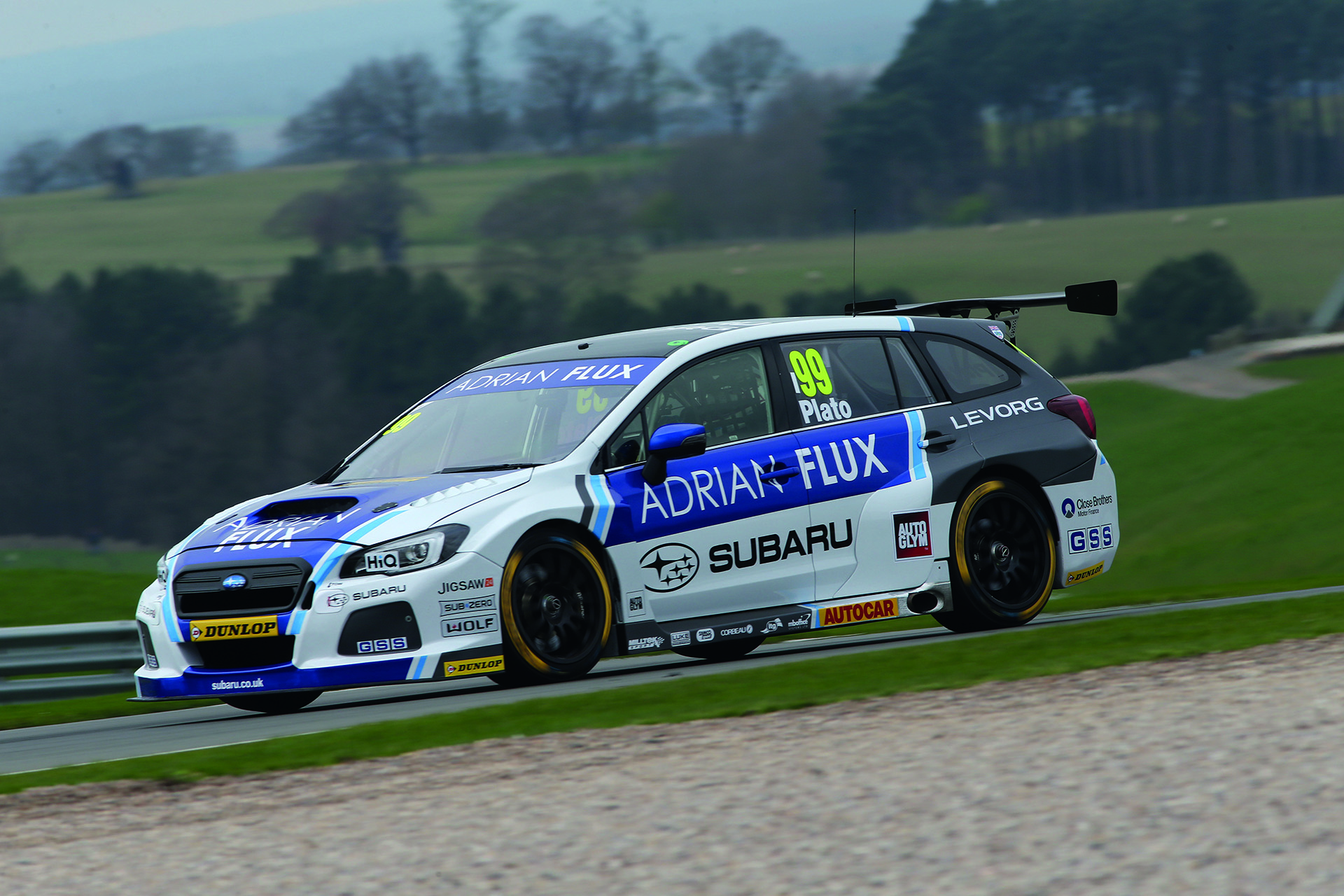 Above: Just another day at the office for Mr Plato.

Objects that
bring you
joy, you must
work hard to
get them
in your life.”

Keen to give his children the same upbringing he enjoyed, Plato knows the importance of quality family time, which often means enjoying good food together. As with racing, when it comes to cooking, Plato opts for quality first and foremost.

“I discovered Sub-Zero & Wolf when I was in my early thirties, and realised that if there are objects that bring you joy, then you must work hard to get them in your life,” he says. “At the moment, we are Sub-Zero indoors and Wolf outdoors, but we plan to go Dual Fuel indoors and make the range the centrepiece of the kitchen.”

But food and cooking isn’t just a key part of family life for the Platos; with such a fast-paced lifestyle, getting enough carbs on board is critical for Plato’s career. “I have a ritual that on the morning of a race day, I have a full cooked English breakfast,” he laughs. “It’s served me well!” And it certainly has. At 49, Plato is still at the top of his game, picking up two 2nd place finishes in the BTCC over the past four years.

Although he enjoys the success, Plato says it’s still his love for the machines that brings him back to the racetrack time and time again. And the same goes in the kitchen. “My Sub-Zero & Wolf kit makes cooking an absolute pleasure. I use it every day,” he says. “But my wife Sophie is the real cook, so she’s usually in charge of meals!” For the Platos, quality design keeps bringing the best results – both on the racetrack and in the kitchen.